NoMoreTax Benefit from low-tax jurisdictions and save money on taxes

After long and intense negotiations, the Belgian federal government announced new tax measures, which will become effective on 1st of January 2017. Although the government was planning to reform the corporate tax regime, the new measures do not alter the rate of the current corporate tax (33.99%). The reforms have been postponed for an indefinite period of time. Thus, Belgium remains the country with the third-highest rate of corporate tax in the EU (exceeded only by France and Malta).

The most eye-catching tax measure adopted by the current Belgian federal government is the increase of the withholding tax rate. A couple of years ago, the rate was 15%, whereas the rate will be 30% in 2017. The recent increase amounts to 3%. Due to the constant increase of the rate, we may expect it to reach 33% in 2018.

Belgian companies bear a heavy tax burden which makes them noncompetitive compared to companies located in low-tax EU countries. Furthermore, the high rates of the corporate and withholding taxes discourage Belgian entrepreneurs from forming new businesses. To illustrate, in 2017, profits distributed by a Belgian company to a Belgian shareholder will be subject to corporate tax and withholding tax at the combined rate of approximately 54%.

If you want a legal creative sharp tax advice, if you have a remark, an idea… if you want to check a loophole, or you want a second opinion, a company… a bank account or you just want to chat…

About the Author: Iven De Hoon

Iven De Hoon wrote a number of books and articles on taxation. His trademark is a smooth, open style. Even the toughest subjects become understandable and captivating. Next to asset planning, his biggest passion is international taxation, especially everything offshore. He has, without a doubt, become the offshore specialist of the Benelux. 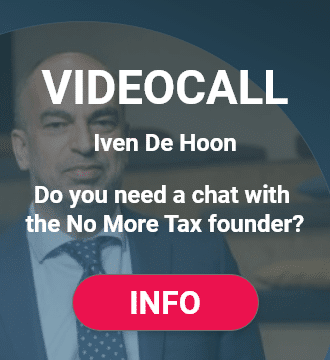 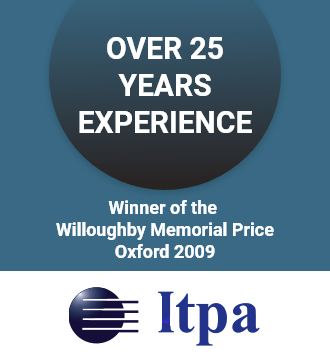 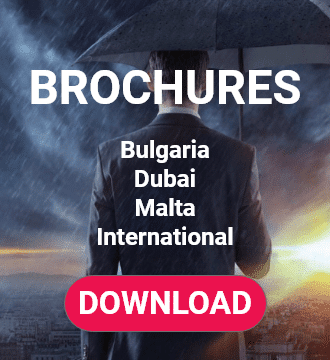 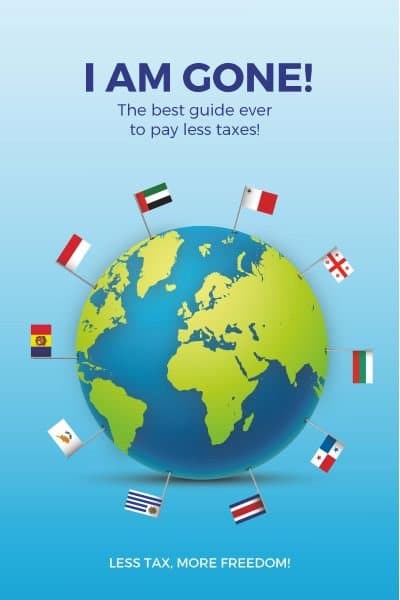 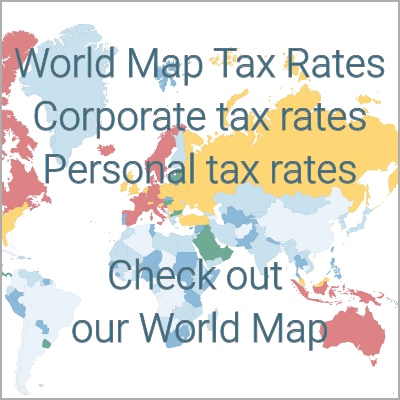 Set up you company in Bulgaria 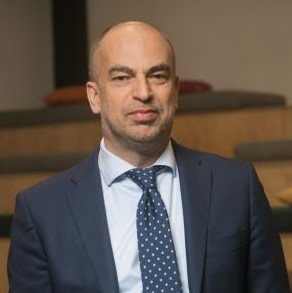 Next 2 months meetings with the De Hoon & Partners team are possible in
Join all the successful companies that trusted us by booking your free consultation.